In recent years, Megaways slots have become a firm favourite amongst gamblers. As well as their massive payout potential, the games come with innovative bonus features, immersive gameplay, and impressive visuals, so their popularity comes as no surprise.

What are Megaways slots?

Before getting started, let’s discuss what Megaways slots actually are. Megaways is an invention by Big Time Gaming and is best described as a game mechanic. Unlike regular slot machines, you never know exactly how many ways your next spin will be with a Megaways title. Each reel can hold anywhere from two to eight symbols, creating various combinations that result in hundreds of thousands of ways to win.

How Do Megaways Slots Work?

With many developers now using Megaways to create rewarding slots, there are lots to pick from and it can be hard to choose which slot is best for you. Thankfully, we’re here to help! Below, we explore the best Megaways slots available right now. 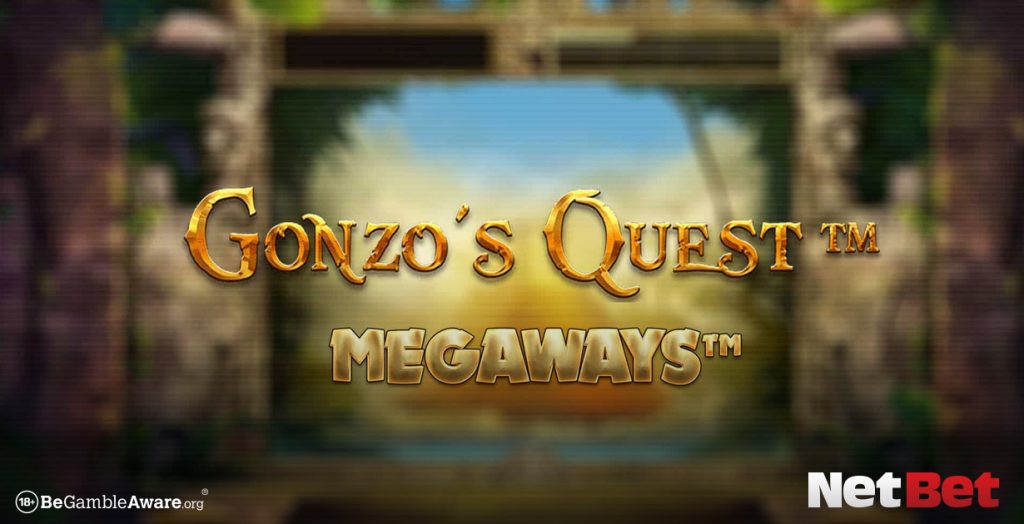 First on the list of the best Megaways slots is Gonzo’s Quest Megaways, a title by NetEnt and Red Tiger Gaming. If you’re a seasoned gambler, you may be familiar with the original Gonzo’s Quest slot machine that was released by NetEnt a few years back. If you enjoyed the prequel, you’re in for a treat with this Megaways release. Expect to see tons of bonus features including avalanches, multipliers and a Free Fall feature with multipliers of up to 15x. Better still, you’ll find Unbreakable Wilds and an Earthquake feature with top-paying symbols to maximise your winnings.

Like most Megaways slots, Gonzo’s Quest Megaways benefits from 117,649 ways to win and is playable from just 10p per spin. As well as an Autoplay function where you can choose up to 100 spins, the game comes with a Turbo Spin feature that spins the reels quicker – ideal for those who are strapped for time. With a maximum win of 21,000 times your total stake, it’s easy to see why Gonzo’s Quest is one of the best Megaways slots out there. 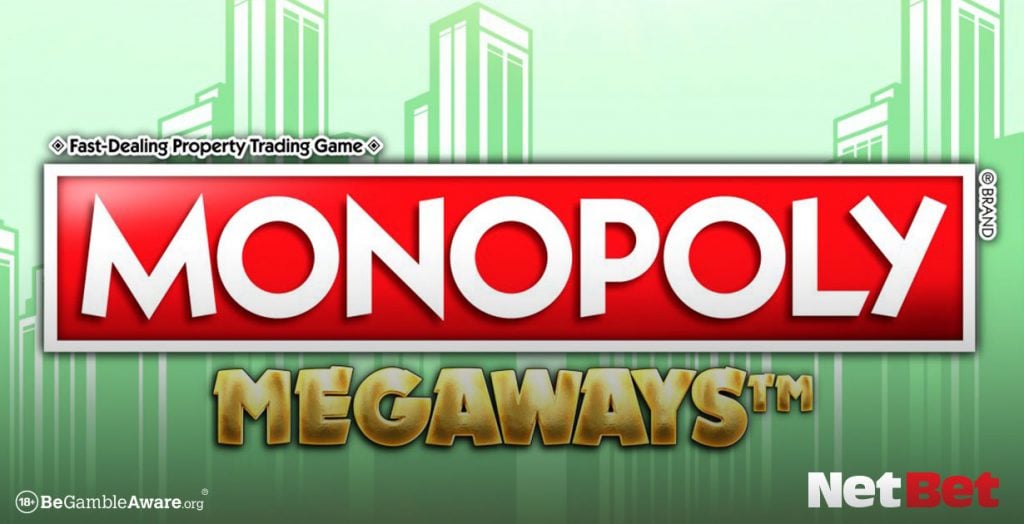 Monopoly Megaways is next on the list of the best Megaways slots. Brought to you by Big Time Gaming, this board game inspired slot is playable from just 10p per spin. You’ll see the typical 6-reel set up here and the game comes with 117,649 ways to win. As if things weren’t exciting enough with the Megaways mechanic, Monopoly Megaways also uses the Reel Adventure engine to take things up a notch. Throughout the game, Mr Monopoly moves around the board and grants extras like free spins, wilds, and increasing multipliers.

As you’d expect from one of the best Megaways slots, Monopoly Megaways look awesome. Based on the iconic board game, the action takes place on the Monopoly board with the traditional green background. Symbols include A, K, Q, J, 9, and 10 royals as the low payers, while the high paying icons are the Monopoly playing pieces. You’ll see the dog, car, battleship, and top hat, all of which are shiny gold in appearance.

Holmes and the Stolen Stones 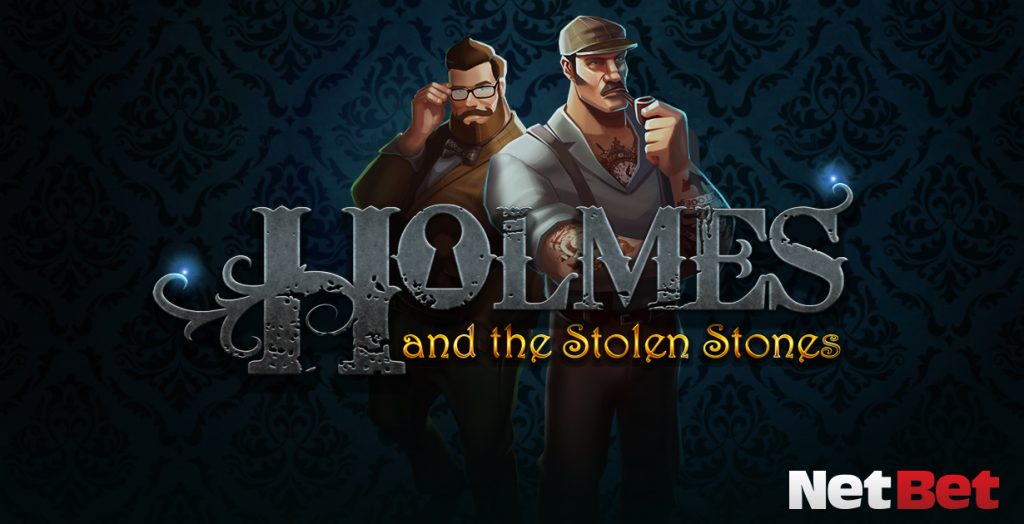 Holmes and the Stolen Stones is the next slot on the list. Powered by Yggdrasil Gaming, the slot is based on the world’s most famous detective – Sherlock Holmes. In addition to gorgeous graphics, the game comes with plenty of bonus features including a pick me and free spin rounds with jackpots of up to 10,000 coins! If that’s not quite enough for you, don’t panic! The game also benefits from 5 progressive jackpots to maximise your bankroll.

As you’d expect, the reels are filled with various detective-themed symbols including Holmes, Watson, a notebook and a magnifying glass. The low payers are represented by your typical playing card suits, encrusted with beautiful precious stones to match the game’s theme. 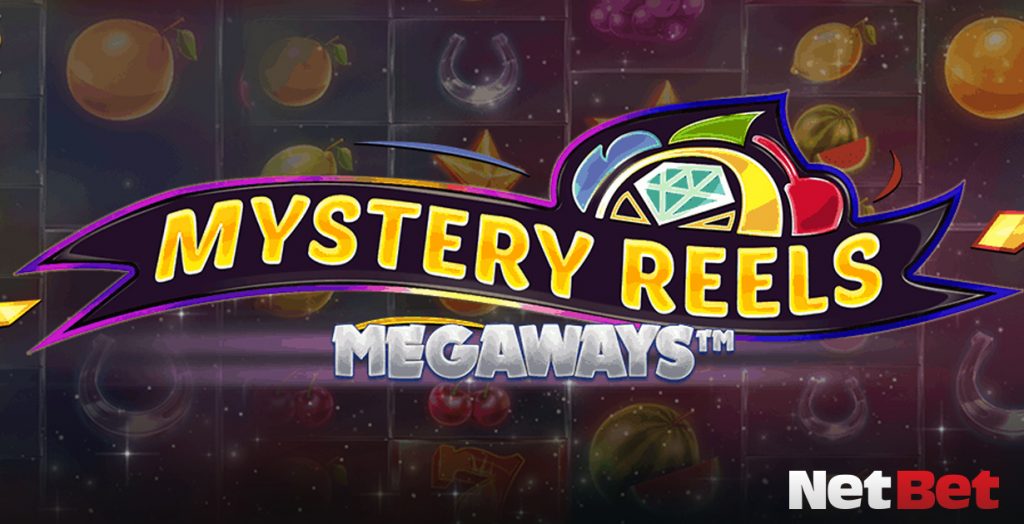 Brought to you by Red Tiger Gaming, Mystery Reels Megaways is one of the best Megaways slots out there. Benefiting from classic fruit machine imagery, this Megaways slot is the perfect combination of classic and modern. The six-reel set up means that the number of ways to win can reach up to 117,649 – if luck is on your side of course! Activate the bonus round and you’ll bag eight free spins with an expanding multiplier. If you’re feeling lucky, you can gamble these spins for the chance to win even more. However, keep in mind that you could be left with no free spins if the gamble doesn’t go your way.

Like most Red Tiger releases, Mystery Reels Megaways is beautifully designed. The reels have a glossy sheen to them and hold your classic fruit machine imagery including lemons, cherries, plums, oranges, grapes, and melons. You’ll also see various other symbols including horseshoes, bells, stars, and the top-paying lucky red 7 which awards 2, 5, 10, 25 or 50 times your stake if you land 2, 3, 4, 5 or 6 in combination. 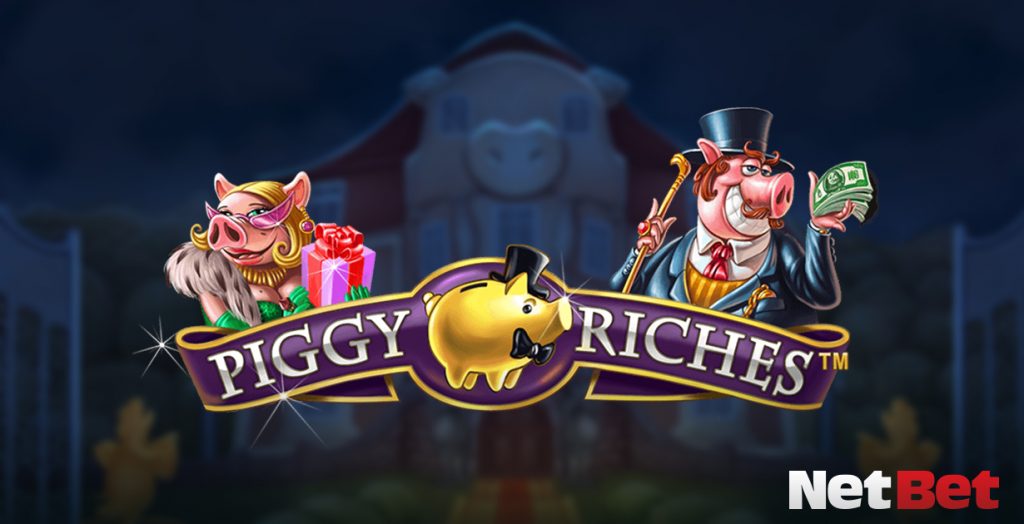 Last, but certainly not least, you’ve got Piggy Riches Megaways. Created by both NetEnt and Red Tiger Gaming, this light-hearted game is one of the best Megaways slots out there. The setup of this game is pretty standard – 6 reels hold between 2 and 7 symbols each, resulting in 117,649 different ways to win. It benefits from Mega Wilds and multipliers up to 7x which can work together if you land more than 1. The main attraction is undoubtedly the Free Spins feature, which comes with an increasing multiplier that has no limits – impressive, right?!

If you’ve played the original Piggy Riches slot, the theme will feel somewhat familiar. Based on rich pigs, the game is set in a grand mansion with pig statues surrounding the reels. The soundtrack is fun and bouncy, much like the original game.

Want to try the games for yourself? You can do! At NetBet we have a wide range of standard and live casino games, including slots, jackpot slots, and even table games.